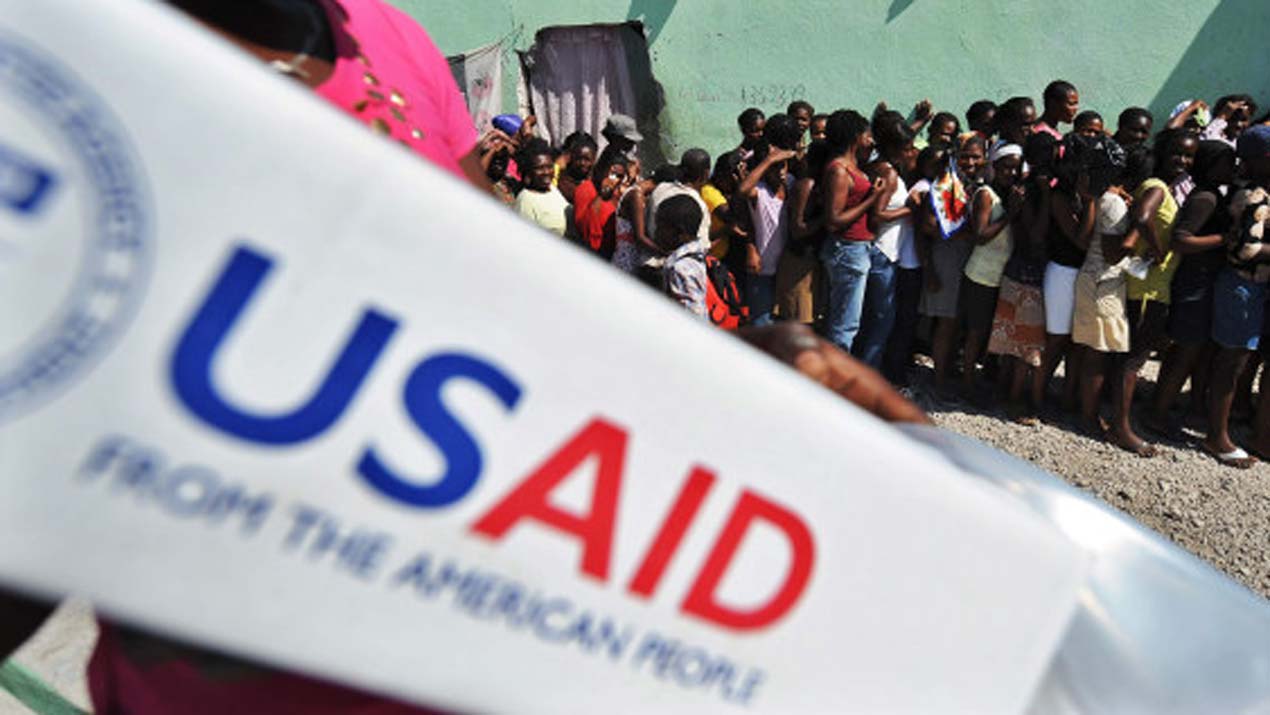 Facts have emerged on why Taraba State was listed among six other states selected to benefit from the N23 billion United States Agency for International Development (USAID) intervention on Effective Water, Sanitation and Hygiene Services (E-WASH) pilot programme in Nigeria.

Taraba was selected along Imo, Sokoto, Abia, Niger and Delta states as beneficiaries of the $65m USAID intervention in Urban Water, Sanitation and Hygiene Services (WASH) programme aimed at ensuring effective and sustainable provision of Water in the states.

General Manager Taraba State Water Board, Sani Buba Siam, who stated this at a media briefing in Jalingo, noted that the state was chosen for the programme as it has one of the most responsive water boards in the country.

Siam also said that the responsiveness of the state’s water board has equally attracted a multi billion Naira intervention by the African Development Bank (ADB) in water supply to the state.

The E- WASH programme, which he said would be in the form of technical assistance and capacity development, would run for four years beginning from last year.