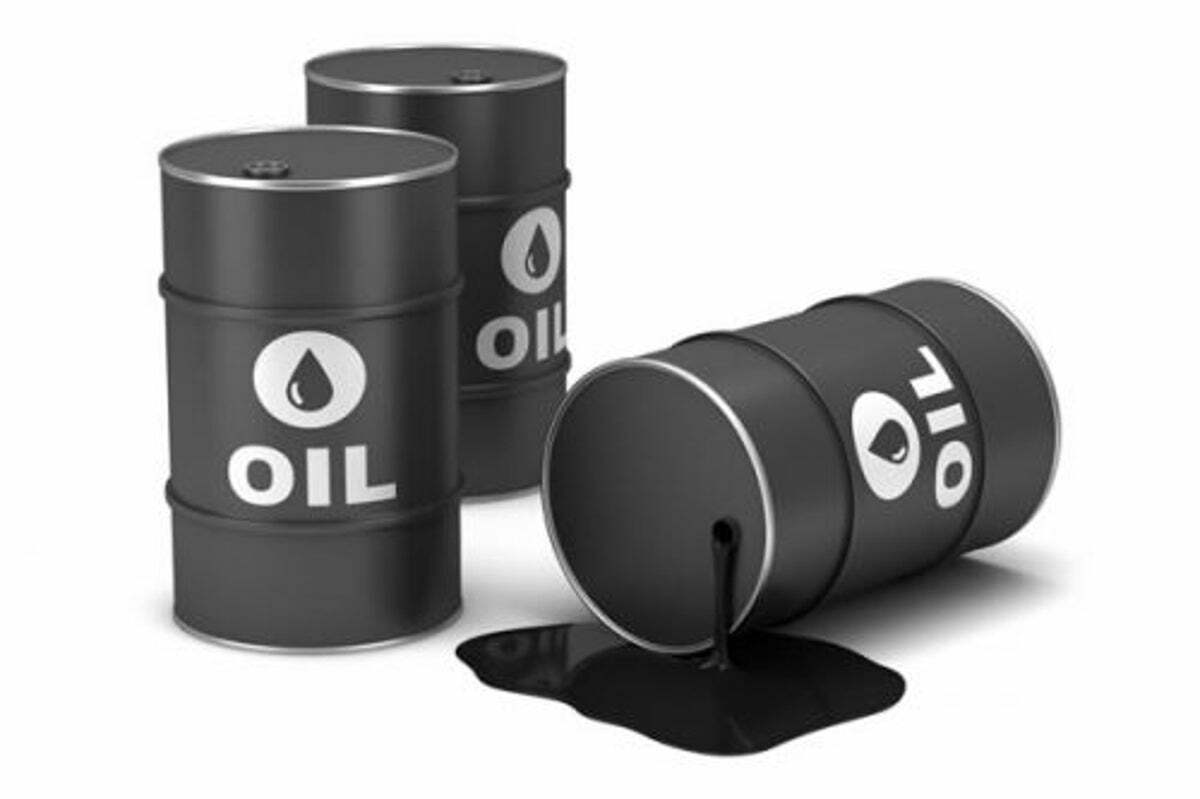 The price of Brent crude oil, the international benchmark, extended its decline on Tuesday, trading around $28 per barrel.

The 2020 budget, which was signed by the President, Major General Muhammadu Buhari (retd.), in December, was based on oil production of 2.18 million barrels per day with an oil price benchmark of $57 per barrel.

On Tuesday, the naira exchanged to the dollar between N365 and N369 at the Bureau De Change segment of the market.