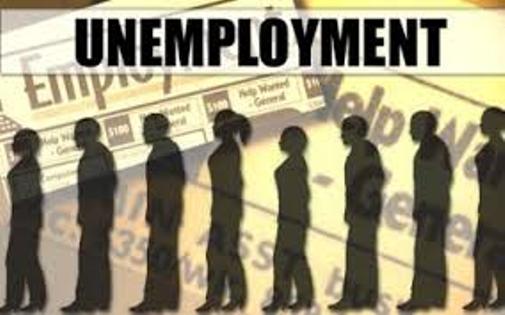 The President, African Statistical Association, Prof. Dahud Shangodoyin, has said Nigeria’s dwindling economy led to loss of more jobs and an increase in unemployment rate to 23.1 per cent in June.

He said given the increase in population and a continued increase in the number of job seekers, the federal, state and local governments could not provide adequate opportunities for economic growth.

Shangodoyin, a professor of statistics, University of Botswana, stated this in a lecture titled, ‘Nigerian Population Explosion and the Role of National Planning,’ at the South-West zonal summit of the Nigerian Institute of Management in Ibadan, Oyo State.

He noted and regretted that only 26 per cent of the 10 million applicants secured admissions into tertiary institutions between 2010 and 2015, with another 10.5 million children out of school, the largest globally.

Shangodoyin said the only way to resolve the impact of population explosion on sustainable development was to have developmental planning revolution in Nigeria.

“We must recognise major trends and issues in Nigeria’s population dynamics. To do this, we must conduct our long overdue national population and housing census. Some trends and issues (such as reduction of infant mortality, family planning, changes to immigration policies, contraception and many others) that have direct impact on the resources on which human life depends (lands, water and biodiversity) should be addressed.

“Our population is increasing exponentially and calls for urgent attention on developmental planning. The management of population is vital to the development of Nigeria. Our first major population policy prepared in 1988 failed to deliver on its targets which included reducing the fertility rate, addressing early marriages and cutting down on population growth. In 2004, the national policy on population for sustainable development was launched but again fell short of all its targets.”

He said Nigeria would be among the “top-four most populous countries in the world with well over 289 million people by the year 2050.

Earlier in his speech, President and Chairman of Council, NIM, Prof. Olukunle Iyanda, lamented that “owing to cultural and religious factors, there had been little or no efforts in controlling the population of the country.”

The zonal Chairman, NIM South West zone, Stella Olaniyan, said, “One fundamental solution to prevent the adverse effects of increasing alarming rate of our population is for us to strategically plan as a nation.”