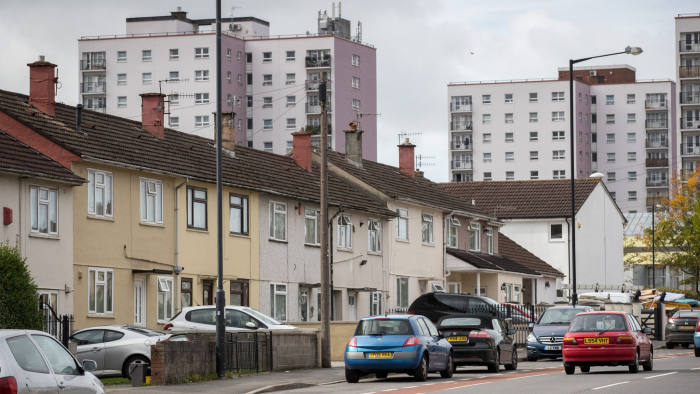 The U.S. housing market will be an “engine of growth” for the economy in 2020, dispelling the risk of recession, according to Fannie Mae Chief Economist Doug Duncan.

“Housing appears poised to take a leading role in real GDP growth over the forecast horizon for the first time in years,” Duncan said. “We now expect single-family housing starts and sales of new homes to increase substantially.”

The homebuilding industry, decimated during the housing crash, still hasn’t returned to a level of production that would meet the demand of a growing population. In a normal economy, home construction adds as much as half a percentage point to GDP growth. In 2018, it was a drag on GDP, according to data from the Bureau of Economic Analysis.

That’s going to change next year, according to Duncan. Sales of new houses probably will jump 12% in 2020, reaching the highest level since 2007, Duncan said in a Wednesday forecast. Single-family housing starts probably will increase to 888,000, also a 13-year high, he said.

“We now expect single-family housing starts and sales of new homes to increase substantially, aided by a large uptick in new construction as builders work to replenish inventories,” Duncan said. “Despite the expected increase in the pace of construction, the supply of homes for sale remains tight and strong demand for housing is continuing to drive home prices higher.”

“Risks to growth have lessened of late, as a ’Phase One’ U.S.-China trade deal appears to be in place and global growth seems likely to reverse course and accelerate in 2020,” Duncan said. “With these positive economic developments in mind, we now believe that the Fed will hold interest rates steady through 2020.”