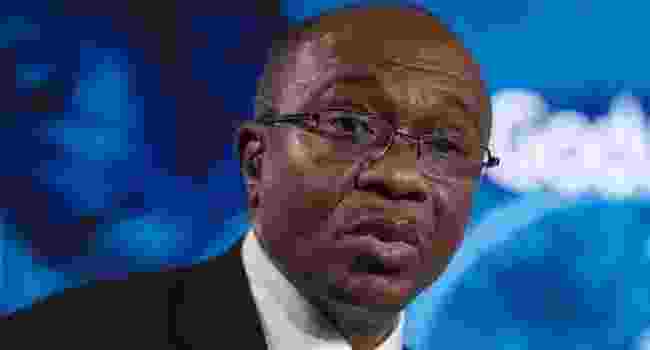 Similarly, CBN earnings from the SLF during the period rose by 381 percent to N1.33 billion from N270 million in April 2020.

In its latest Monthly Economic Report, the CBN said: “ Activities at the standing facility windows showed predominance of the lending window over the deposit window with applicable rates for the SLF and SDF at 12.5 per cent and 4.5 per cent, respectively.

“The recourse to standing facility resulted in a net lending of  ¦ 2.18 trillion, due to tight liquidity in the banking system.

READ ALSO:  Saudi Arabia recruitment has been suspended as the DSS disperses doctors and arrests journalists.