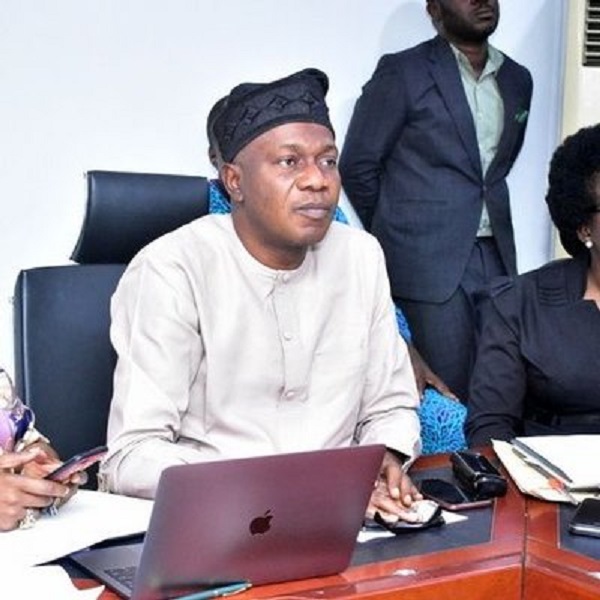 The Lagos State Government has disclosed that it was “perfecting” a mechanism that would effectively address the housing financial problems encountered by both “developers and prospective homeowners”.

This revealed by the Commissioner for Housing, Moruf Akinderu–Fatai, at the 2021 Ministerial Press Briefing, as reported by the News Agency of Nigeria (NAN).

Fatai noted that the state government was undertaking other projects that would support the housing system in the state, in alignment with the goals of the current administration.

He said that the state had adopted the digitisation of its systems, aimed at improving the skills of artisans in the state.

He said, “Apart from building more units, in responding to our own challenges in Lagos State, we are determined to upgrade decaying housing stocks and provide more homes for the working-class people who oil the machinery of progress in the State.

“In addition, we are digitising our systems, enhancing the capacity of our artisans and perfecting a financing mechanism that addresses the financial problems of both developers and prospective homeowners.”

The commissioner said that alongside the construction of homes, the state conducts a robust survey on the resilience of structures, instituting a renewal process of dilapidating Housing Schemes.

He said, “Beyond the construction and delivery of new homes, the ministry also engages in various activities to ensure the durability of the structures and intervene through the initiation of renewal processes of some dilapidating Housing Schemes.

“In this regard, the ministry in the past two years engaged in the appointment of facility management outfits to ensure adequate post-construction management and promote sustainability of the facilities within the estates.

“The ministry engaged in the verification of Title Documents and Letters of Allocation for beneficiaries of Lateef Jakande Low-Cost Housing Estate, Ilasan in Eti-Osa Local Government to fast track the process essentially for the regeneration of the estate.

“It also engaged in the reconstruction of roads and rehabilitation of water treatment plant in Abraham Adesanya Housing Estate.”