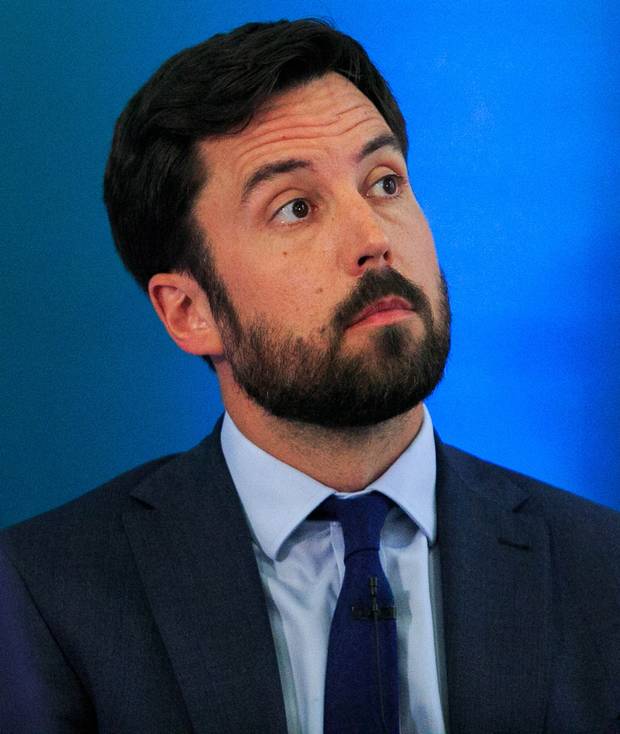 A move to end the help-to-buy scheme for first-time buyers would have a crippling impact on the house market.

New figures show that more than eight out of 10 first-time buyers are now relying on the State scheme to purchase a new home. But the scheme is due to end this year, with the Government giving no indication it will extend it.

Some 84pc of new property purchases were made by first-time buyers with the support of the help-to-buy measure, according to new analysis by the Banking and Payments Federation. Its chief economist, Dr Ali Uğur, said the help-to-buy scheme was important for market stability.

“It is one of the important factors helping housing supply, as well as helping first-time buyers,” he said. “If it does not continue it would mean a significant support would be withdrawn, and that would affect construction activity.”

New buyers are also being squeezed out of the market by investor funds and State purchasers of new homes.

Buying by cuckoo funds and State bodies of homes has tripled since 2013, when property prices hit a low.

The help-to-buy scheme allows purchasers to claim a rebate of income tax already paid up to a maximum of €20,000, depending on the value of the property.

Last week, Goodbody Stockbrokers economist Dermot O’Leary warned that uncertainty surrounding the extension of the help-to-buy scheme and the limited scale of housebuilders meant that fewer properties would be completed this year.

And the construction sector has been stressing that the scheme ensures there is effective demand for housing in the market.

New buyers are already struggling with Central Bank rules that restrict them to borrowing no more than three-and-a-half times their income, unless they get one of the few exemptions.

They are also being hit by the second-highest mortgage rates in the eurozone.

The Banking and Payments Federation (BPFI) has defended the high rates, arguing that they are due to regulatory rules imposed by the Central Bank.

Last year funds and State bodies, such as local authorities and housing charities, bought a combined €2.4bn of property.

This represents around one in seven purchases of property last year, according to an analysis of the market carried out for the Irish Independent, based on the mortgage lending of member banks of the BPFI.

Despite this, first-time buyers have increased their share of the mortgage market.

They took out 48pc of mortgages so far this year, up by 22.5pc for mortgages at the height of the housing boom in 2007.

Help-to-buy is benefiting all areas, both Dublin and rural area, the statistics confirm. Some 75pc of those availing of the tax perk are buying builder-constructed homes, with a quarter being self-builds. A Department of Finance spokesperson said no decision had been made yet on the future of the help-to-buy scheme, which is due to finish at the end of the year.

Meanwhile, a separate report yesterday showed how property price growth has slowed to a faction of what it was last year.

Average prices for second-hand homes here rose 0.3pc in the last three months, estate agency Sherry Fitz­Gerald said. Prices in Dublin were flat. If Dublin is excluded from the national figures, there was an overall rise of 1.3pc in prices in the year so far, half of what was recorded last year.