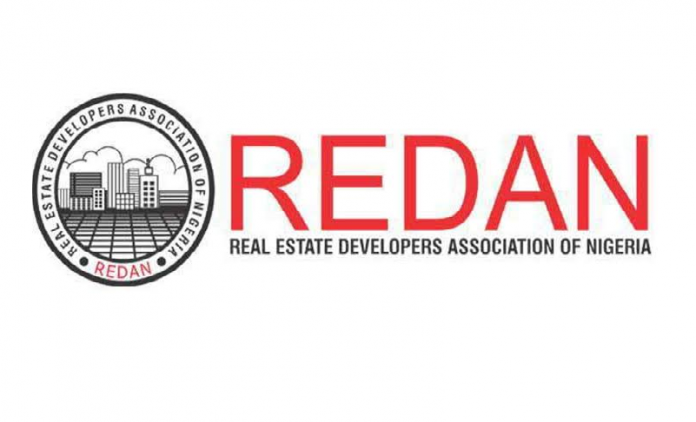 The Real Estate Developers Association of Nigeria (REDAN) has affirmed its commitment to support the Federal Government efforts aimed at accelerating the pace of reforms in the housing sector through the creation of a Housing Bond.

President of REDAN Alhaji Aliyu Oriji Wamakko made clear REDAN position while speaking with journalists in Abuja, where he advised that the construction of the houses should be private-sector driven.

Wamakko said this is because the private developers do not just build houses but ensure that they are properly maintained.

Recall that earlier, Babatunde Fashola, Minister of Works and Housing had expressed the need for establishment of a national housing bond that developers can access at a reasonable rate in order to reduce hosing deficit in the country.

But while REDAN supports the initiative, Wamakko said government has no business in constructing houses for homeless Nigerians. He said It is the responsibility of the developers to do so while the government facilitates the process.

“We are happy the minister of works and housing has seen the need to solve this problem through a private-sector approach. We believe it is going to be a win-win situation for the developers and the government.” He stated

Wamakko assured that private developers will pay taxes and create employment through the initiative.

On the recapitalization of the Federal Mortgage Bank of Nigeria (FMBN) the REDAN president called on the federal government to recapitalize the Bank t enable it increase delivery of affordable houses in the Country.

He noted that at the moment, the bank is grossly underfunded to solve the housing deficit before the country, noting also that the long -over due recapitalization of the Bank is fundamental to the growth of the housing industry as it will empower the FMBN to service both the demand and supply sides of the housing market in Nigeria.

He concluded that recapitalization remains the only way to reduce the housing deficit in Nigeria.