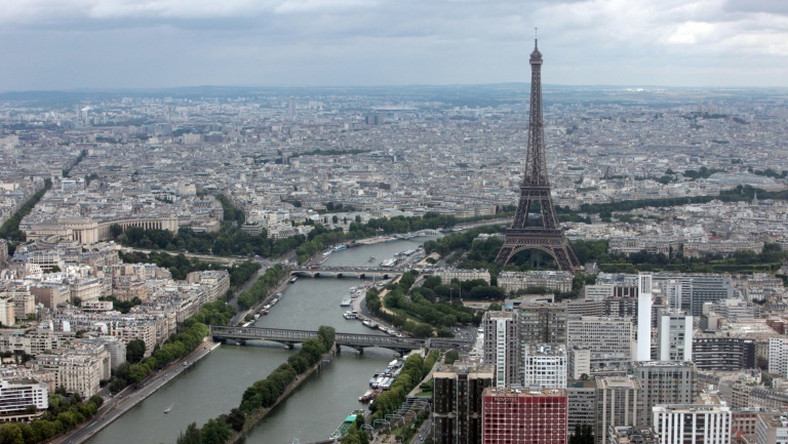 Paris authorities reintroduced rent controls on Monday in a bid to get a grip on the spiralling cost of living in the City of Light.

A previous attempt to cap rents in Paris between 2015-2017 was struck down in court on a technicality, but the city’s mayor has returned with a new mechanism designed to help middle-class families.

A reference rent will be set for each area of Paris and apartments will not be able to be rented at more than 20 percent above this price, the deputy Paris mayor in charge of housing, Ian Brossat, explained.

Rental prices are estimated to have risen by more than 50 percent in the last 15 years in Paris.

Capital cities around Europe and the US have introduced a variety of measures designed to tackle house price inflation, which is leading increasing numbers of lower and middle-class families to leave city centres.

Some are cracking down on Airbnb, limiting the numbers of days that apartments can be rented out, while others like Berlin and New York are introducing or extending rent controls.

Berlin’s government has decided to freeze rents in the booming German capital for five years from 2020 in its latest bid to halt runaway gentrification.

Some real estate professionals questioned the system introduced in Paris, saying that setting a reference price for an area would prove problematic because it would need to take into account the large variation in properties and neighbourhoods.