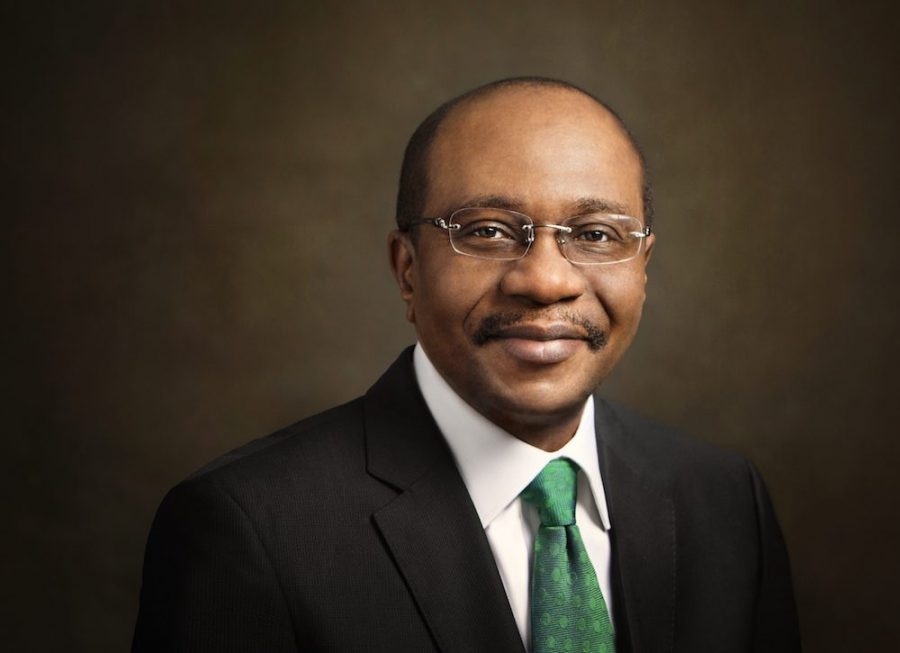 The fund is being set up to develop the country’s crumbling transport networks and boost economic growth.

The asset managers will originate and manage infrastructure projects, generating return from investments, the bank said on Saturday in a statement on its website.

The deadline for submission of proposals is March 16.

Nigeria emerged out of economic recession in the fourth quarter of 2020, despite a contraction in the year as a whole.

But growth is fragile as poor infrastructure have stymied the economy for decades, holding back the distribution of wealth in Africa’s biggest economy.

President Muhammadu Buhari approved the creation of Infrastructure Corporation of Nigeria (InfraCorp) in February to focus on infrastructure development, with a seed capital of 1 trillion naira ($2.6 billion).

Economists say the poor state of Nigeria’s infrastructure has put at risk the Buhari government’s ambitions for turning the country into a manufacturing hub and growing the agriculture sector.

In 2017, the government set up the Development Bank of Nigeria to boost credit to small-scale businesses that make up almost of half of the economy.

Now the government wants to fix its crumbling roads and rail network that have made it hard to move agricultural and finished goods to markets.

Buhari has pledged to strengthen the agricultural sector, to reduce Nigeria’s costly food imports and diversify the economy away from an over-reliance on oil. But access to long-term funds in local currency has been a major hurdle.

InfraCorp’s board will be chaired by the central bank governor, the managing director Nigeria’s sovereign wealth fund, the president of the Africa Finance Corporation, and three independent directors from the private sector.

The aim is for the entity to grow to 15 trillion naira in assets and capital, the central bank said.