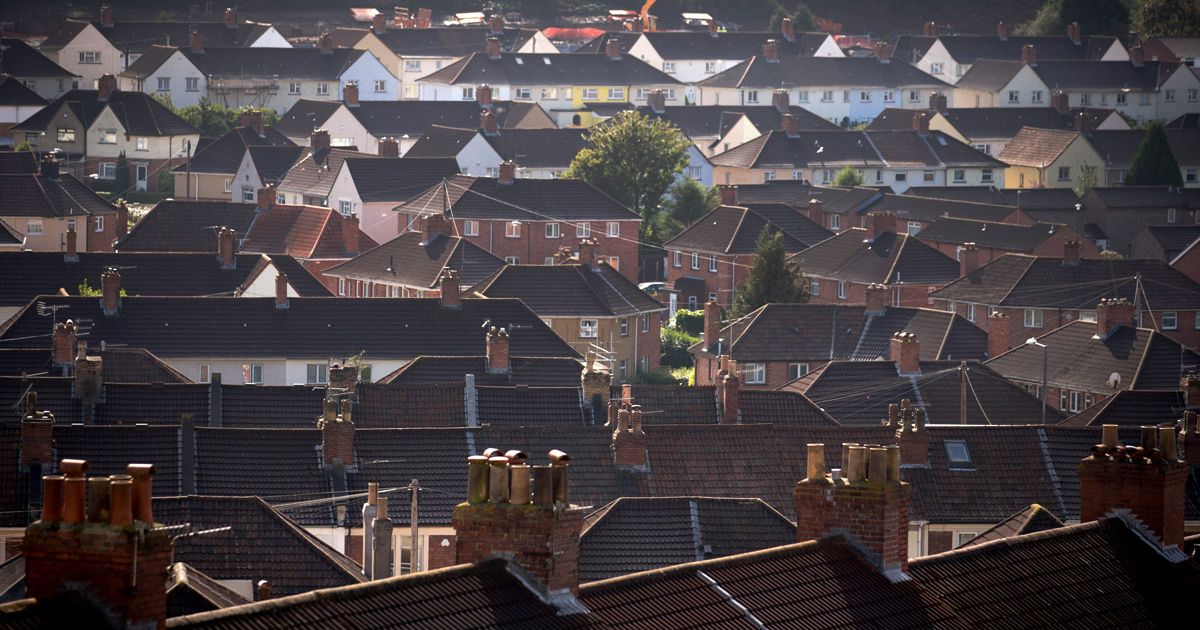 Local authority housing in Ireland could be completely wiped out if Brexit causes an economic downturn, a committee has heard.

An Oireachtas Committee on Tuesday heard that housing bodies may have to compete for funding alongside other capital projects, including the Children’s Hospital overrun, Brexit, and the National Broadband Plan, in the event of any significant fiscal pressure.

“If Brexit hits as hard as we think it could, we go from a small government surplus to a large deficit, and all social housing and local authority could in fact be wiped out,” said John Hannigan from the Housing Alliance.

“We have a pending difficulty that if we don’t resolve this sooner rather than later the housing provision we provide will be wiped out completely.”

Representatives from The Housing Alliance and the Irish Council for Social Housing came before the committee to make the case for reclassification of Approved Housing Bodies (AHBs).

In December 2017, the Central Statistics Office (CSO) recommended 14 AHBs should be reclassified from non-profit institutions serving households (NPISH), to the general government sector.

That meant the AHBs, which were off-balance sheet, should be classified as being on the government’s balance sheet.

Housing Alliance groups see the reclassification of AHBs as the most significant issue to hit the sector in many years and warned the government both before and after the decision that it will directly affect the AHBs’ ability to build social housing.

Essentially, if the government does not have the funding for the groups, these AHBs cannot build any social or affordable housing, as they cannot apply from funding elsewhere.

The groups told the committee that both the Department of Finance and Department of Housing support the reclassification in theory, however some frustration was voiced about the lack of urgency from both departments, and lack of communication.

“When this arose at first, it wasn’t a cause of huge alarm as we had adequate funding for at least two years to get on with building houses at scale.

“The reality is things have changed significantly in 18 months, of the two-year window we identified, in that time a lot of work has taken place by us to study the argument, to understand the issues and to develop proposals to address this.

“The positive thing is, the Housing Minister (Eoghan Murphy) has supported us and Minister English (Damien English, Minister of State at the Department of Housing, Planning) said he would like to see us overturn this classification of government debt.

“Where we find ourselves both in terms of housing needs and importantly, where we are in terms of macroeconomics; facing into the summer economic statement, pre-budget prep, one of the possibilities is if Brexit turns out in the worst possible way, we could be in deficit.

“The concern in this moment is that the fiscal space will be significantly reduced as the government meets competing demands.

“We contend that we’re in a state of a certain amount of urgency, it falls to us to flag we’re in a position to provide housing that people need, and by going back to the position we were in previously, where we were accessing money not in government debt, we could provide significant delivery of housing.

“We have good arguments, what we’re asking for is all the arms of the state to come together to address this.”