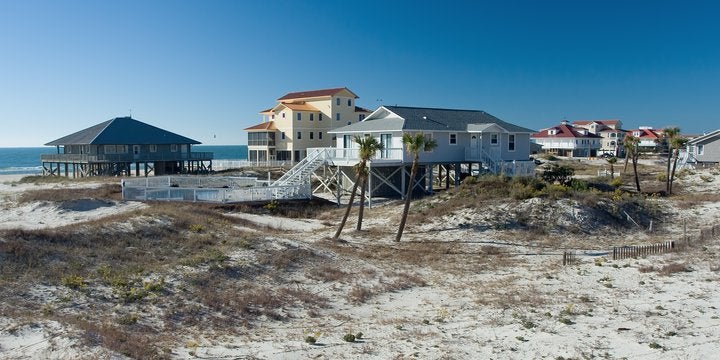 You’ve seen it on the news, the interwebs and some of your friends may have even invested in it. But what is bitcoin exactly? Long answer short, it’s a cryptocurrency which does away with a central bank and uses encryption techniques to regulate funds. No third party is involved, so buyers and sellers can make transactions directly.

How Does It Work?

Bitcoin is an internet-based, decentralized payment system. Each user has an anonymous address, and you can trace every bitcoin’s transaction history. It uses blockchain technology, a database that co-exists in several locations and is shared by the community. “This structure makes it incredibly resilient because there is no central point of failure that can be attacked,” says Chris Merrett, bitcoin consultant at Meritorious Consulting. “If certain nodes of the network are attacked successfully, the other nodes in the network can adapt similarly to the human immune system adapting to a new virus.”

How Is It Taxed?

Taxes depends on the country. “In the U.S., the IRS stated they consider it property, and every transaction needs to be calculated as a capital gains tax,” says Jake Bryan, bitcoin consultant. “There are services out there to simplify the process — I recommend Node40’s blockchain accounting tax service.

How Do You Purchase?

You only need one thing — for two parties to agree on the transaction. “I recently paid for my doctor’s visit in bitcoin because my physician is also a bitcoin investor,” says Jake. Enthusiasts are purchasing a wide variety of items with their bitcoins, from pizzas to real estate.

The first real estate transaction was a single-family home in Austin, Texas. The seller wanted the bitcoins converted to dollars, so they used BitPay, a global bitcoin payment service provider, to complete the transaction. Bitcoin’s value fluctuates every day, so the risk is on the buyer’s side since the seller agreed to a fixed dollar amount.

“The pros of buying real estate with bitcoin is that once everything is signed, the transaction completion time takes 10 minutes to a day depending on network congestion,” says Jake. “Think about that for a second — no need for the banking system. You can pay for the house, the realtor and anyone else at the same time.”

However, make sure you trust the second party if you’re thinking of buying into real estate. “If you want to reverse the transaction due to any litigation, then you need both parties to be compliant,” says Jake. “Bitcoin transactions are not reversible.”

You can’t buy a house with a mortgage payment — yet. Ethereum, a cryptocurrency similar to bitcoin, is one built on making smart contracts. “I envision having open-sourced mortgage contracts that parties would interface rather than using the traditional contract,” says Jake. “Smart contracts are self-enforcing mediums, so no third party is necessary once the mortgage contract is cryptographically signed.”