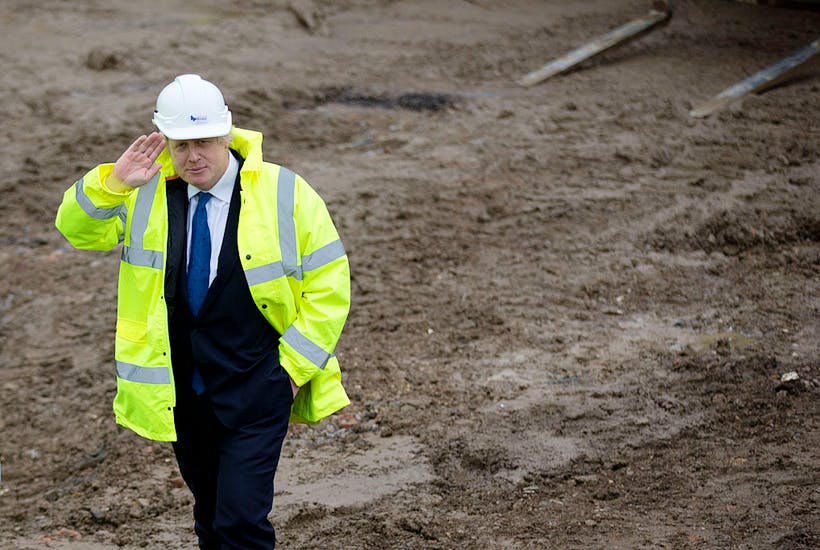 Post Views: 51
The Government’s commission on how to make new houses more beautiful – yes, that one – is set to publish its first report in the next few weeks. It no longer has a permanent Chair and it will be reporting to a different administration and a new prime minister, but its advice will be crucially important.
In order to get new homes built in areas where opposition is most vociferous – which tend to be the places new homes are needed most – the house-building industry needs to change. Monocultural housing estates, once labelled the “turkey twizzlers of architecture” by the philosopher Alain de Botton, are simply not what the public wants.

But there will be opposition. When the commission was first announced, a band of Z-list architects lined up to criticise ministers. Sam Jacob, who runs a small firm, said it was “a front for the continuing attack on progressive ideas about cities.”

He accused the government of “seek[ing] to enforce a singular, a-historical fantasy featuring a few fragments of architectural reference that appeal to blinkered, quasi-fascist old white men.”

The architectural critic Owen Hatherley, meanwhile, suggested that the government’s ideas were in hock to an “alt-right fringe”. The Evening Standard’s Robert Bevan completed the bingo card by comparing the commission to Hitler and the ideas of his architect Albert Speer.

This reaction was bizarre, not least because it completely missed the point of what the commission was set up to address – that architects are irrelevant to the building of almost all new housing in this country. Instead, we have homes that are designed by spreadsheet, with fewer than one in 10 new homes seeing the inside of an architectural studio.

The result is a country whose fields are being littered with identical boxes that are given labels in a feeble attempt to invent a sense of local tradition – The Townhouse, The Harrogate, The Copplestone – and a public which opposes new homes built anywhere near their own.

To build more houses, more beautifully, we have to look at why public policy makes it so easy to build ugly and soulless housing estates. The truth is house building is a highly-regulated industry over which the government has huge levels of control. There are lots of laws standing between providers and purchasers. Any tweak to the rulebook acts as a market signal and developers respond accordingly. So what are we getting wrong?

The short answer, as argued in today’s report published by Policy Exchange, is that the most significant part of this regulation, the planning system, is very weak at requiring new homes and places to look good.

Planning applicants have to produce survey after survey on issues like whether a site is host to Great Crested Newts or to any archaeological ruins, but when it comes to what a development will look and be like, planning policy is either imprecise or has nothing to say.

No one wants council officers to start designing homes, but setting more standards on what can be built in certain places will go some way to enabling the type of building the public might begin to support (or at least not oppose). Otherwise, developers will continue to be handed blank canvases which become, in effect, blank cheques as they build more cost-engineered boxes.

Next to Brexit, rewriting the planning framework might not seem the most urgent of challenges for the next prime minister. Yet the planning system – a vestige of post-War socialism that has little relevance to modern Britain – must be a priority for any incoming administration with any interest in solving the housing crisis.

Only by demanding beautiful building at the start of the planning process can we begin to address the ugliness of new housing estates. That’s the way to win public support and overcome Nimbyism.