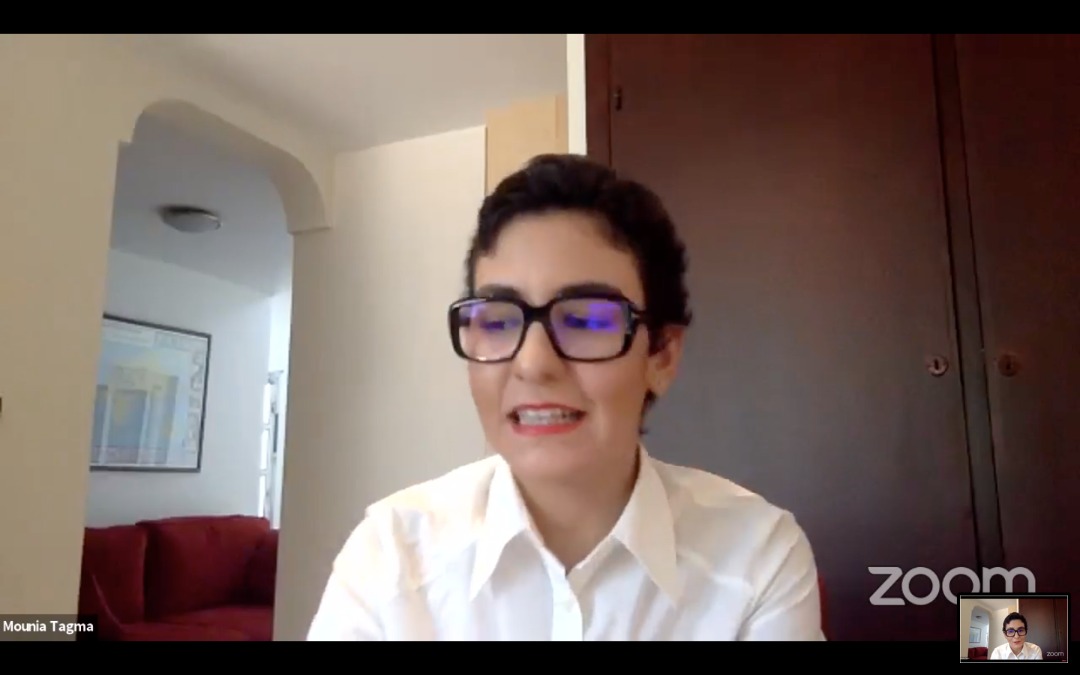 Morrocan Affordable Housing Expert, Mounia Tagma has emphasized the steps the nation’s government is taking in ensuring slum upgrade in the country. This disclosure was made in the ongoing Virtual Abuja International Housing Show.

She explained that to put an end to slum proliferation and enhance a rapid upgrade of slums, the country has embraced strategic programs with an inclusion of developers and residents of such places. She highlighted the need for this collaboration and its huge impact on the project. She said: ” I will focus on the slum programme in Morocco; in 2004 Morocco launched a national program called Cities Without Slums. It already had programs and interventions on slums before that, but this was a big program. The way Cities Without Slums work is that there is a list of targets for cities. This process consist of the population; in each city, there is an agreement signed by the ministry of housing and the developer who is generally 75% of the program a government-owned entity”

Tagma explained the dynamics of this, stressing the apt roles of developers through the process, while succinctly averring the imperativeness of a friendly market rate for homes.

“So the way it works is that when a population in a slum is ready to be moved to a plot of land, to an area, the plot of land is given generally by the government to the developer, most of the time public sector developer, but the developer does not have the obligation to use the entire land. So he can keep a portion of it for commercial activities so it will build units that will be sought at market rates and that will actually make profit and the profit in these units we cross subsidize, and move in the slum dwellers to the housing units’’

She also noted other interventions the government has been exploring in a bid to enhance slum upgrade, stressing on their workability and seeming challenges. She said “There are three main ways of intervention. It is either on-site upgrading, that is roads, sanitation, electricity, water. These are brought on site, this allows the population to keep their connection to the workplace, it usually takes more time and is technically more complicated in terms of intervention”
“The other two modes of intervention entails moving the population to a part or unit, very cheap, one usually around 50sqm and the third one moving household to plots of land to either one plot for a family or two plots for two family and which they can build respecting some specifications ”

She acknowledged the challenges of slum dwellers as she harped on synergy between the developers and dwellers, while elaborating on the funding process.

‘’The issue was that many of them did not have the resources to build and the market came up with its own solution, many small developers companies came to the households and said ok you are two households with one plot of land for, we will build for you for free 4 storeys, give you one storey-building each, total of 4 storeys and I get two . The property title reflects that in the end, so that is the mechanism that the market came up with for financing”

In her highlights on how this is achieved, she revealed the numerous sources of funding to the laudable project, while noting that the household is a part of the funding process, which according to her is symbolic. In her words ” The way the program is finance is, part by the developer, part by the household. The household must always contribute, it’s symbolic, there is more ownership of the transfer by so doing and part by the government”

The part that is financed by the government from FSH fund it has had different names over time. The fund is financed through a tax and cement. In the early 2000 when the government found out they needed the slum upgrading programme it created this fund, convincing the cement producers that the tax and cement will fund those activities and that it will be beneficial to cement Producers as well because the money will ultimately go back into the housing sector”

This expert elucidated the importance of the programme to the sector and its various benefits.

She mentioned other means the country is taking to curb slum proliferation which include government loan access to mortgages amongst others.