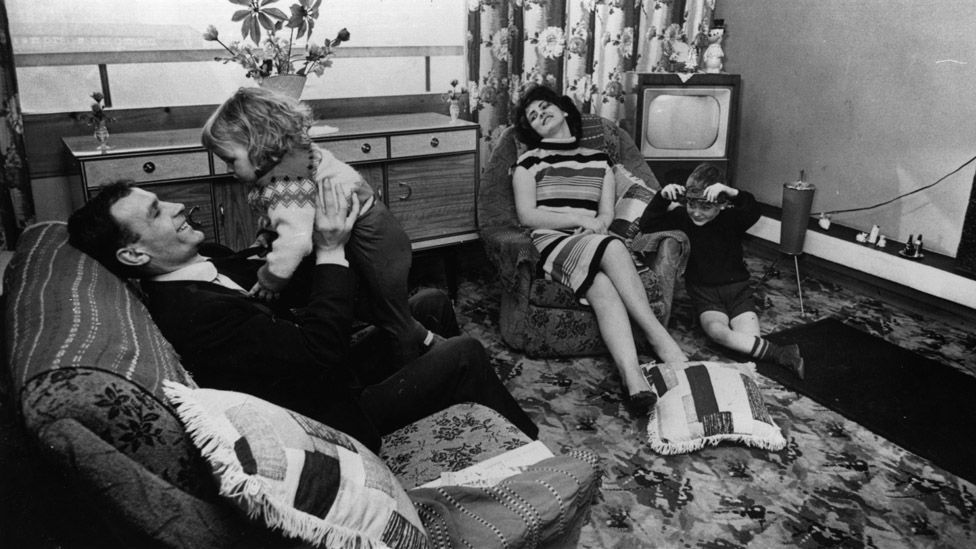 This year marks 100 years since a landmark piece of legislation paved the way for council housing. Local government correspondent Jamie McIvor looks at how it developed in Scotland.

For some, they were characterised by concrete carbuncles, tower blocks and social problems.

For others, they meant attractive avenues, neat gardens and a clean, warm home with an inside toilet.

This year marks 100 years of council housing. The Addison Act was a watershed piece of legislation which led to the first widespread council housing in Scotland and other parts of the UK.

In 1919, the need for “homes fit for heroes” was great. But, a century on, the problem of poor housing has never been eliminated and council housing has not always been successful.

A century ago, those who did not own their home were likely to live in privately-rented properties.

Stories of poor housing and exploitative, profiteering landlords was a concern – especially for the trade union movement, the growing Labour Party and the governing Liberal Party, which took the first steps towards establishing the welfare state.

Between the wars, attractive new schemes like Knightswood in the west end of Glasgow grew up – but the people who were housed there were the lucky ones. Many working people still lived in poor conditions.

The war put a stop to new developments, but it did not set the clock back in Scotland as badly as in some parts of England.

Few parts of Scotland – with obvious exceptions like Clydebank – were devastated by air raids. Most large English towns and cities suffered a greater degree of damage.

This meant that the ready-built prefabricated housing, popular after the war, often created additional housing stock and new opportunities for people to move out of slums.

By the 1950s, permanent council housing was being built again – low-storey flats and semi-detached properties. But these were not enough. Slum housing remained a problem. Tower blocks – often maligned today – appeared to provide a solution. They could provide good homes for many on a relatively small patch of ground.

It is worth remembering that many tower block tenants in the 1950s and 1960s had an indoor toilet and a dry home for the first time.

However, some tower blocks quickly lost their desirability while some new peripheral schemes, like Easterhouse and Drumchapel in Glasgow, did not enjoy the good reputations of Knightswood and Sandyhills.

Right up until the 1970s, Glasgow’s housing policies were dominated by the need to rid the city of its 19th Century tenement slums. There was an apparently insatiable demand for new council houses. Even in the early 70s, it was still known for people to live in homes with an outside toilet.

Across Britain, about 10% of homes still did not have an inside toilet by then, but research by Glasgow Corporation in the late 1960s pointed to a higher number of people living in what would be seen as poor conditions.

Council housing had solved some problems and transformed many families’ living conditions, but sometimes faced its own difficulties – some developments were poorly planned and certain schemes gained poor reputations.

From the 1970s onwards, the emphasis changed towards the retention and renovation of what could be saved from the tenements.

But it says something for the success of the better developments that it was not unusual in the 1980s to find people with well-paid or white-collar jobs who were more than happy to live in council housing.

But then two things changed.

Firstly, Margaret Thatcher’s government gave tenants the guaranteed right to buy council houses. Those who had lived in their homes for many years received very significant discounts.

Secondly, the number of affordable commercial developments by companies such as Barratt Homes increased.

Buying a home, for many, became an affordable and realistic option with potential advantages.

It was almost inevitable that many of the council houses sold were those of good quality in more desirable areas, which meant the right to buy came at a price.

Local authorities were for many years unable to use the proceeds from sales to build new social housing and there was little incentive to build good housing if it was likely to be bought within a few years.

Over time, the number of council houses fell significantly. Waiting times for a home became longer. Campaigners highlighted the problems facing people in temporary, overcrowded or simply inadequate housing – sometimes the responsibility, they would claim, of profiteering private landlords.

In recent years, though, rented social housing has enjoyed a revival – but not all of it is the direct responsibility of councils.

Some local authorities, most notably Glasgow, transferred their housing stock over to housing associations.

Others are now building council homes again. In 2017, North Lanarkshire Council announced a plan to eventually replace its tower blocks as part of a large homebuilding programme.

And tenants no longer have the right to buy their homes. Moving onto the property market now, for first time in a generation, automatically means that you would have to move from a council house.

So might housing estates gradually see more mixed demographics again, or has the underlying culture changed since the 1970s?

Will the next few years see a revival of council housing, or will it simply mean more good homes are available for those who would be unable to buy one?

The importance of good social housing over the past century – and the way it changed lives for the better – cannot be underestimated.

But the problem of poor housing has never been eliminated.