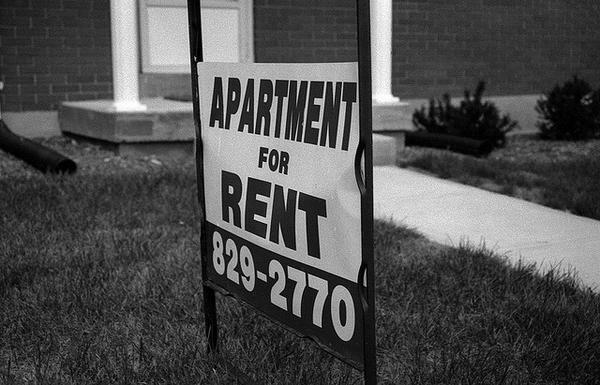 Housing prices are still on the rise in the Mountain West, and so is the cost renting. That’s according to the latest housing report from Zillow.

If you’re trying to buy a house in the Mountain West, chances are you’ll pay at least 5% more than you would have last year. And in some cities it could be even higher. In Idaho alone, house are 16% more expensive than last year.

Sarah Mikhitarian is a senior economist with Zillow. She says housing costs have risen across the board in our region.

“The Mountain West has continued to see pretty marked appreciation generally in home prices, as well as in rents,” Mikhitarian says.

She adds that the homebuyer’s market is starting to slow a bit, but for some families, buying isn’t an option right now.

“People who perhaps would have chosen to purchase a home are now reconsidering that option and renting and so that’s putting upward pressure on rents,” she says.

All these changes are tied to rapid population growth in our region, as well as low housing inventory.

Mikhitarian expects the housing market will eventually even out — which means there will still be appreciation, but at a slower pace.

In Boise, rents increased by 8.8% since last year, according to Zillow.