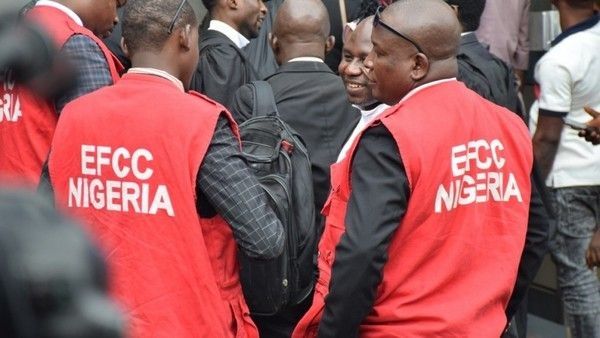 The Africa Housing News Housing Personality of the week Mr Kabir Umar-Gano has called on the Economic and Financial Crimes Commission (EFCC) to partner with estate developers in addressing issues of money laundering and corruption in the Real Estate Sector.

Gano who stated this in a reaction to the sprouting cases of money laundering among estate developers during an exclusive interview with Africa Housing News, applauded the efforts of the new EFCC Chairman Abdulrasheed Bawa and his team so far, adding that they should find a way to synergize with the developers and relevant stakeholders in the industry for a lasting solution to the problem.

While acknowledging the impact of the training organized by the EFCC for developers, Gano adviced all Estate Developers to be very deligent in their regular documentations to avoid being changed for irregularities or financial malpractices in the sector.