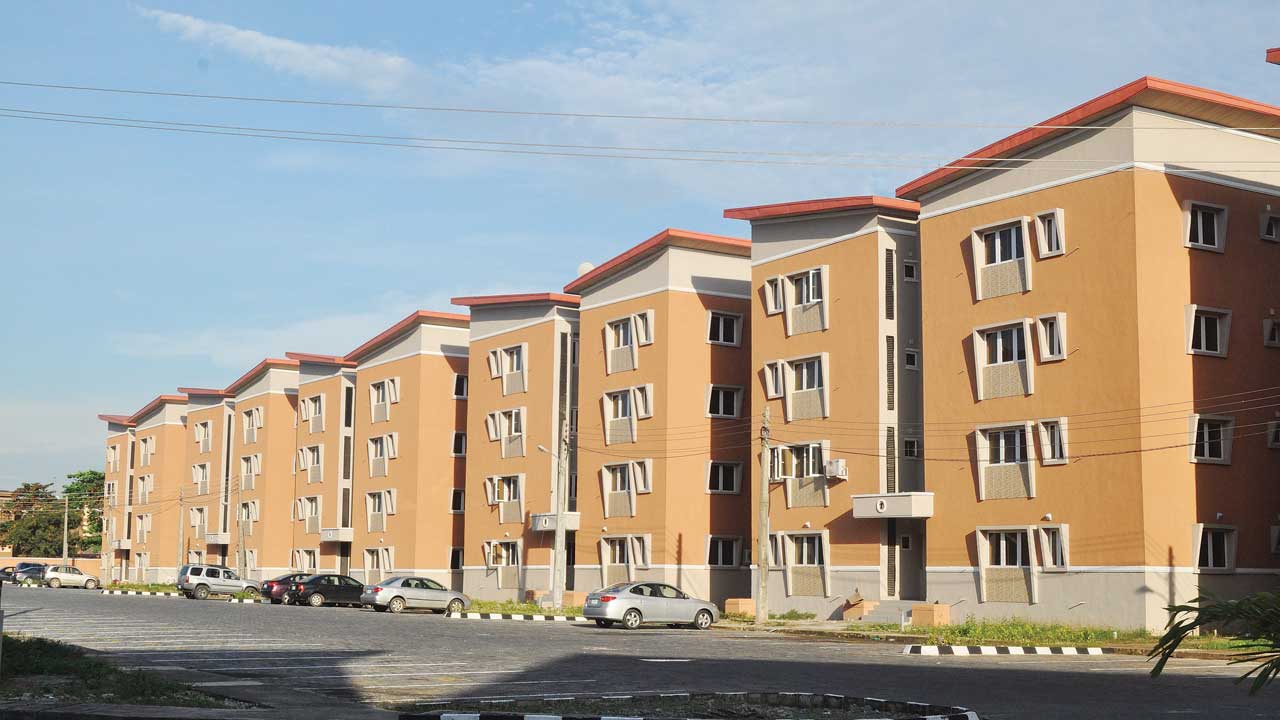 Experts at the BusinessDay Real Estate Roundtable and exhibition ‎held on Thursday in Abuja said the federal and sub-national governments must come up with investor-friendly incentives that would attract private capital into Nigeria’s housing sector.

Many of the private investors in real estate and housing infrastructure, they said, are looking towards South Africa, Angola, Namibia and Mozambique where there is better investment framework.

“With the annual budget of over N8 trillion, and capital of about 25 percent, it is clear that the government cannot fund the development of infrastructure. Unless the environment is ready, you won’t have the private capital,” said Ese Stephen Owie, CEO (sub-Saharan Africa), Numelec SA, Geneva, Switzerland.

“In the United States, for instance, what they have done is to have a number of infrastructure bonds, government’s support, unbiased support to home developers, guarantees given to the private sector and investors,” he said.

‎He said further that the government must ensure an enabling environment to enable it tap into the private capital investments of development finance institutions, commercial banks and investment banks in a bid to address housing deficit concerns.

“We should start revising our housing regulations, access to title, looking at the Land Use Act and its encumbrances to getting title. When we do that, the private sector can now move in with their capital,” Owie said.

He raised concern that the process of acquiring title to land is such that the Certificate of Occupancy takes a bit of time and no bank wants to wait for that.

“I am not sure up to five states in Nigeria have been able to digitise their land bank, and unless you begin to reform that, there will be no basis for you to have land transactions and that is key. So we need the political will to reform the Land Use Act and this must be done to change that narrative,” he said.

Owie said there was absolutely no way any government can personally fund housing development, stressing the need for more private sector participation in the sector.

Also speaking during a panel discussion, Babajide Odusolu, Group CEO, Legacy Holdings Limited, said the state governors guard the land jealously because “land is the IGR driver for most states under the Land Use Act”.

He called on the state governments to incentivise development by putting infrastructure in their areas to attract investments.

Nasiru Suleiman, managing director/CEO, Wiser Estates, said coming together to partner with the intention of solving land and housing problem was a good development.

“Technology such as smartphones can also help in effective land administration,” he said.

Kehinde Ogundimu, managing director, Nigeria Mortgage Refinance Company plc, said the best place to get money from the private sector is the debt capital market which is in trillions.

“Your pension, my pension and other things. For us to be able to meet the increasing need and the limited resources, we have to resort to debt capital market,” he said.

“As long as inflation rate remains high, interest rate will remain high and that will make mortgages impossible for people to afford, and then construction. You have to address both the demand and supply,” he said