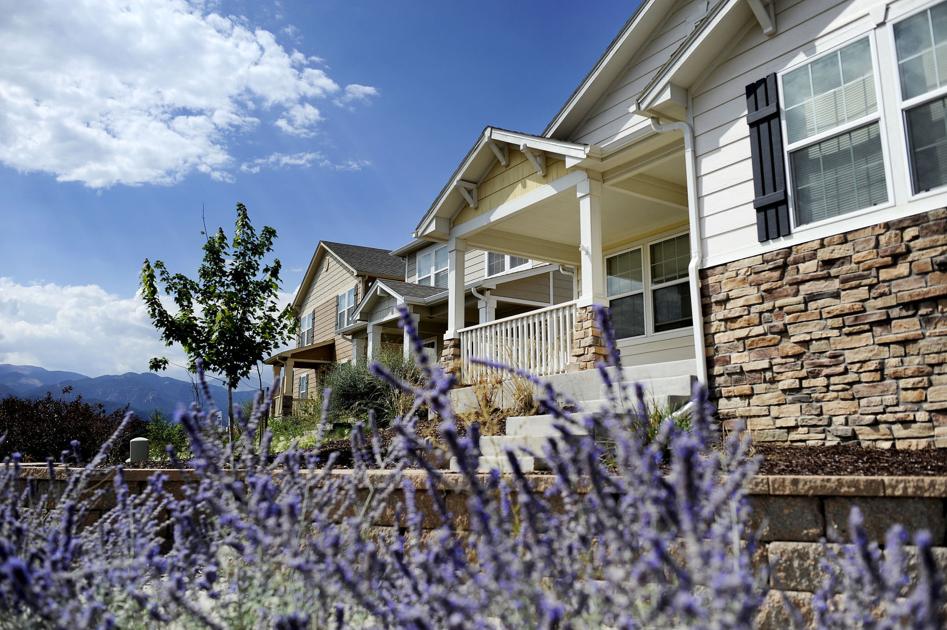 Affordable housing costs, a lack of inventory and Wyoming’s tax structure are contributing to create a seller’s market for Cheyenne homes, according to members of the city’s real estate and lending industries.

Figures show that single family homes with an acre or more of land priced between $450,000 and $500,000 are selling after just a little more than a month on the market and for an average of 99.3 percent of the asking price. A single family home in town with a price tag of $350,000 to $400,000 is selling for just a little more than the asking price after being on the market for less than two months.

Buck Wilson, president of the Cheyenne Board of Realtors, said the prices for homes in Cheyenne make them very attractive to out-of-state buyers.

“I believe there’s some opportunities for them to still find affordable housing compared to what they’re seeing in Fort Collins or anywhere south …” he said. “When you have a median house price of a home in town of $246,000, that’s affordable. Those people in Colorado go ‘I want to buy one all day long.’”

Wilson, of No. 1 Properties, and Larry Gardner of ReMax both pointed to the lack of inventory in Cheyenne as one reason for the market conditions. In 2009, there were 750 active listings in Cheyenne’s market, a number that has dropped to 250.

“They don’t want anybody telling them what to do with their guns, with their property,” he said. “A lot of people are looking for properties that don’t have (homeowners associations) or covenants, which is very hard any more.”

Mike Williams, manager of Jonah Bank’s Cheyenne branch, said the city is not facing a housing bubble, but some action might have to be taken to keep housing affordable.

“People are really, legitimately looking for places to live and affordably,” said Williams. “I wouldn’t say, in my opinion, that we have a bubble, but we really do need to watch this growth rate and we’ve got to do something to keep this cost affordable to the working guy in town.”