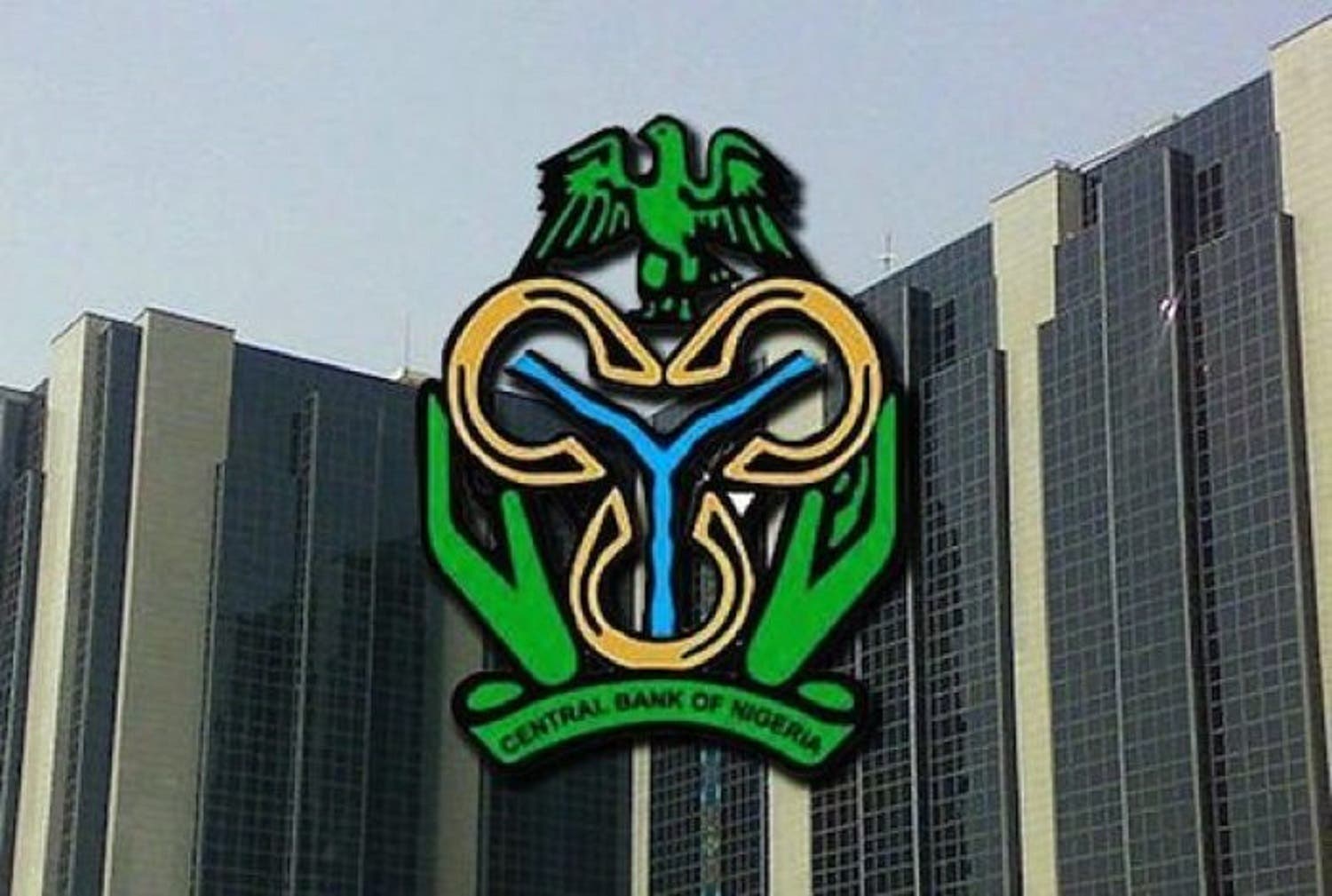 Despite investors showing more interest in treasury bills at the first primary market auction (PMA) in 2021, the Central Bank of Nigeria (CBN) increased the stop rates of the debt instrument on Wednesday.

Business Post reports that the T-bills rates started to decline a few years ago after the investors did not hide their huge appetite for the investment tool.

About three to four years ago, treasury bills were sold at double-digit rates and this made many investors show interest in it, including banks and other institutional investors.

In fact, some smart investors had to start approaching banks to obtain loans, including intervention loans at a low-interest rate, to invest in T-bills. This made the CBN to restrategize and it began to gradually slice the rates and then blocked the use of loans for treasury bills investment.

However, the oversubscription for the instrument continued and yesterday was no different.

The apex bank went to the market with N232.4 billion worth of treasury bills across the usual three maturities.

This may have explained why the central bank slightly hiked the rate during the session.