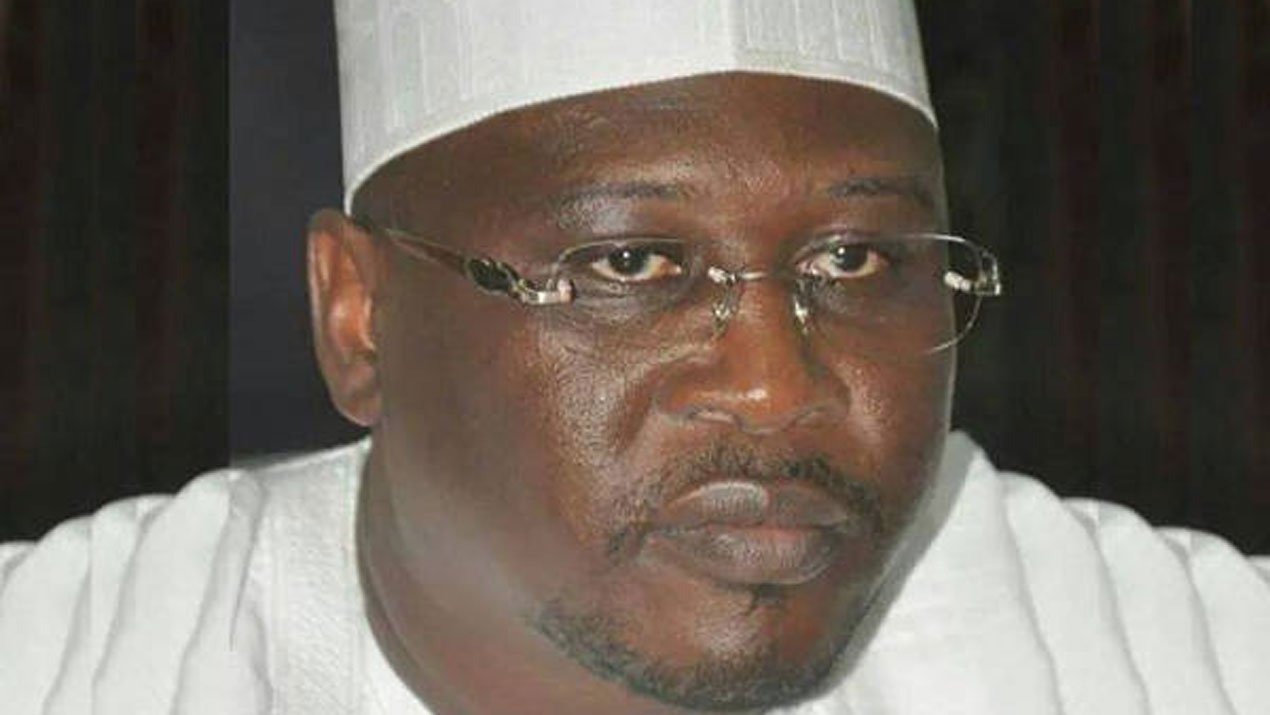 Gov. Ahmadu Fintiri of Adamawa has revoked all school lands allocated to individuals in the state.

The Director-General, Media and Communications to the governor, Mr Solomon Kumangar, made this known on Friday while briefing newsmen in Yola.

Kumangar said that many people have encroached and build on primary and secondary school lands across the state, particularly in Yola, Mubi and Michika local government areas.

Kumangar said the administration, which was committed to the revamping of education in the state, has directed the payment of matching grant to UBEC to access N8.2 billion basic education stimulus.

“As a prequel to declaring free and compulsory education to shore up enrollment and halt the high level of drop-outs, the government has set as a target, the rehabilitation of 5,000 schools in the next six months.

“Gov. Fintiri has not only ensured free feeding for nine junior and senior secondary schools within the state capital but the programme will be expanded to cover 58 boarding secondary schools beginning from September.”

In area of agriculture, Kumangar said Gov. Fintiri has approved the establishment of stock shops in all the 21 Local Government Areas (LGAs) where farmers could access farm inputs easily.

In area of security, Kumangar said that the state government supported the recent arrest of 68 kidnappers and 252 gang members known as “Shila Boys” terrorizing residents of Yola.

“The government has also initiated dialogue between farmers and herders aimed at ending the incessant disturbances, especially in southern part of the state.

“In addition, a law to impose harsh punishment on all categories of criminals terrorizing the state, is before state assembly, to provide the necessary legal bite for enforcement,” Kumangar said.

He said they have been directed to remove ghost workers and block all leakages affecting development at the third tier.